Providing Solutions Since 1987 If you don’t see what you’re looking for, click here
​

Search and find products in our Catalogue

Enter the product name, part number or cross-reference below... 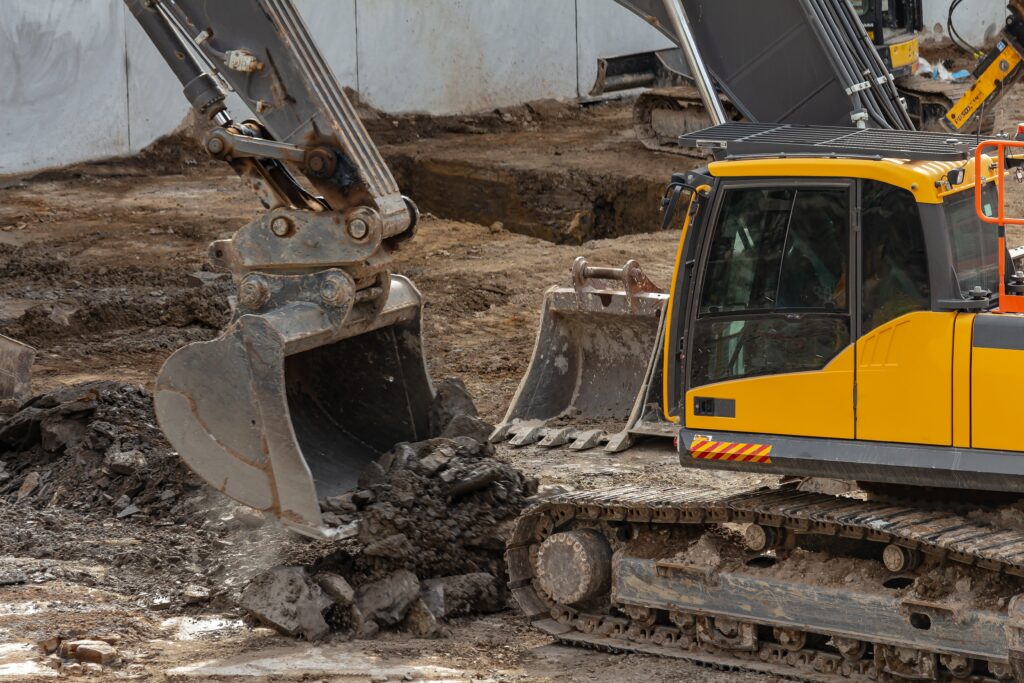 The majority of changes to current excavators appear to be minor, and as a result superior models have emerged. With this, excavators can now do a wider range of duties.

“Excavators have become toolcarriers.” That versatility is further increased by the tiltrotator, a device that is catching on in the U.S. Experts we talked to say the attachment, which enables 360-degree rotation and side-to-side tilt, speeds up production’, notes Richard Ries, Equipment World.

Breaker, Shear, Lifting, and Digging are the four work modes available on both versions. Operators can activate Smart Power Control when in Digging mode, this is available in any of the four power modes. To improve efficiency, SPC matches engine speed, engine responsiveness, and hydraulic output to the load.

Dual auxiliary hydraulics are standard on all three versions of Kato’s large excavators, adding flexibility. Tolomeo and Andrew Earing, who works for Komatsu as an excavator product manager, claim the company’s recently released intelligent Machine Control 2.0 increases the adaptability of its excavators.

Two significant features of iMC 2.0 are highlighted by Tolomeo and Earing. The bucket angle hold feature keeps the bucket angle constant during the grading pass. Models with iMC 2.0 can be used with any bucket that has a tilt feature.

The operator can choose automatic control of the boom, bucket, tilt, rotate, or any combination of these with the Case SiteControl 2D/3D semi-automatic excavation system. Digging to grade is quick and easy with machine control, and over-excavation is minimized (undercutting). Reduced undercutting is especially crucial on a site with stability requirements, according to Nathaniel Waldschmidt, product manager, Case Construction Equipment, “Replacing material back to spec requires a lot of extra time and effort. Case SiteControl helps avoid that.”

The wheeled models from Mecalac have a three-position dial with Parking, Operational, and Over-the-Road options. Each setting changes a wide range of operating parameters as mentioned here (Para. 24).

“Visibility is also emphasized,” says Bigwood, “especially to the rear where other excavators have tall engine compartments or large counterweights obstructing the operator’s view.”

We use cookies to ensure that we give you the best experience on our website. If you continue to use this site we will assume that you are happy with it.AcceptPrivacy Policy